November 17, 2015 · in Calligraphy and Lettering, Photography
As a photographer, history buff, lettering nerd and inhabitant of Montreal’s Mile-End neighbourhood, this lovely project neatly brings together a number of my personal obsessions.
“A growing collection of vernacular typography and lettering in the Mile End. Created as a visual archive to preserve the character of the neighbourhood for posterity, in the face of rampant gentrification.”
http://www.lokidesign.net/mile-end-type/ 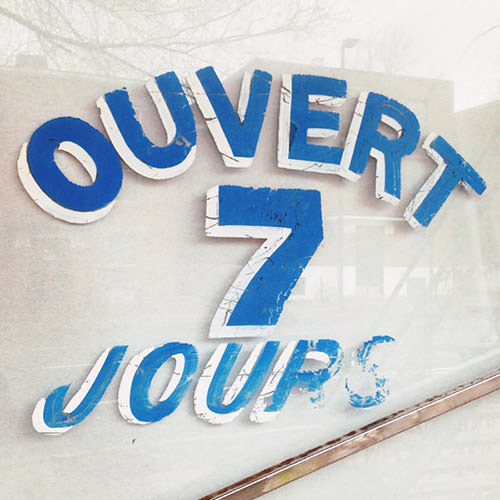 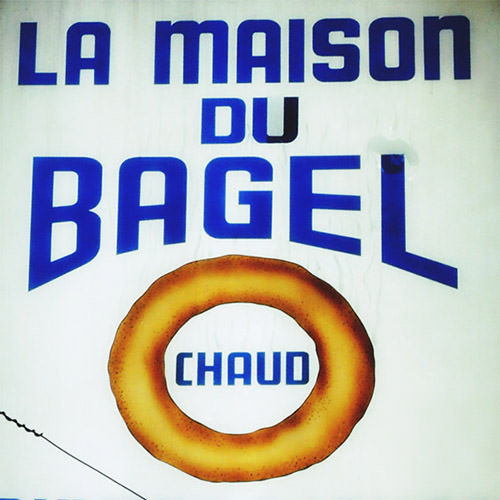 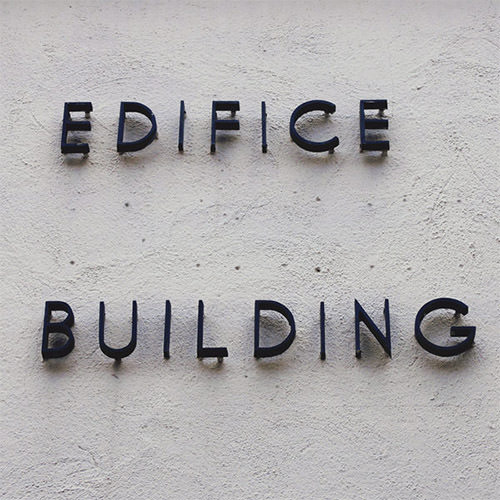 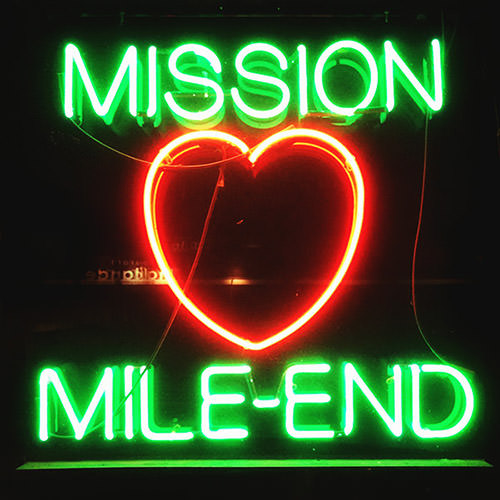 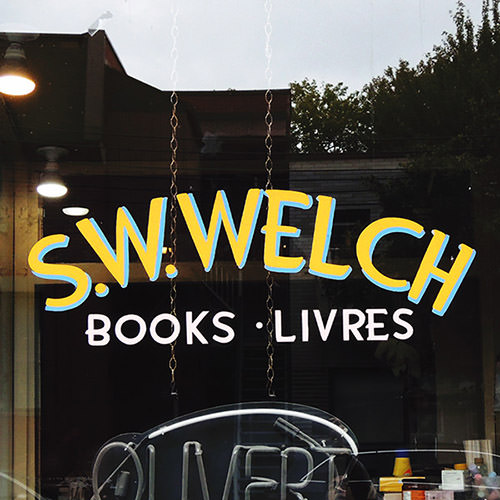 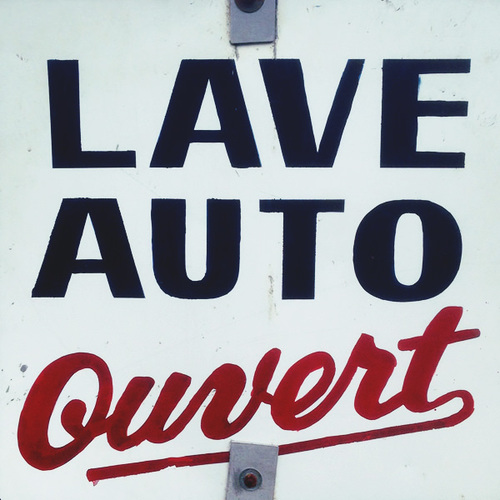 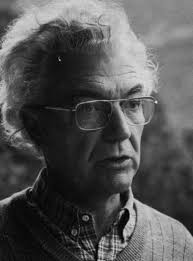 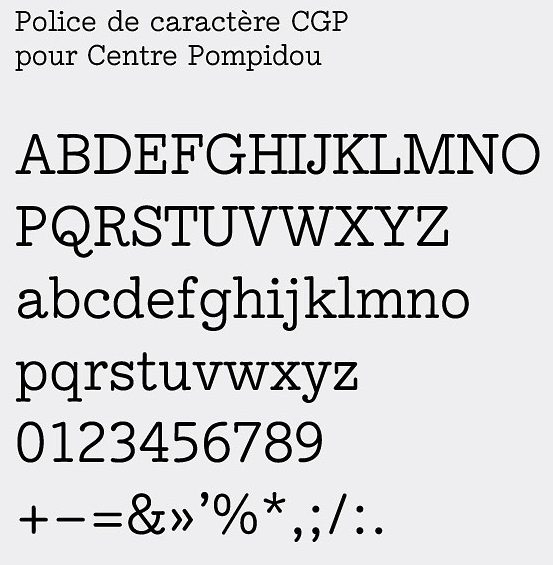 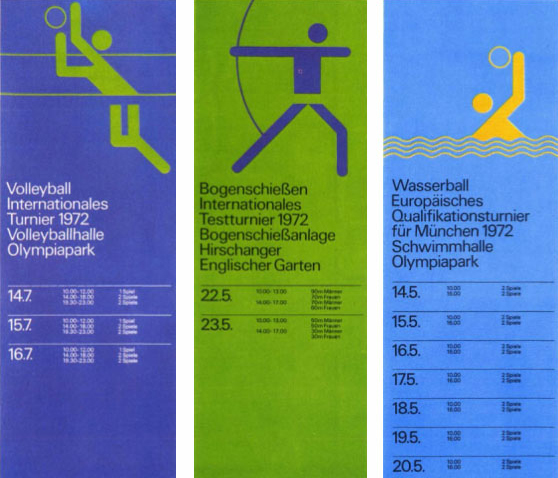 Rodin at the Montreal Museum of Fine Arts

As my more faithful readers will know already, I’m pretty seriously into Rodin. There is a fantastic touring Rodin show that is currently being exhibited at he Montreal Museum of Fine Arts / Musée des Beaux-Arts de Montréal. This show is really fascinating in that special consideration is taken in showing how works and themes are developed across media, interpreted in different scales, and how Rodin’s work employed a lot of assemblage and thematic repetition. You really get a better understanding of his overall ouevre in viewing this huge collection!

Anyhow, the show is on until October 18 so I very much recommend that you visit if you get a chance, it an exceptionally well-curated show that has something for the most casual fan of sculpture to the most specifically obsessed Rodin student.

Metamorphoses: In Rodin’s Studio at the MMFA until October 18

Anyway I love seeing other artists’ process in action and find it really inspiring. I just finished this sketcharoo inspired by one of the sculptures I saw. 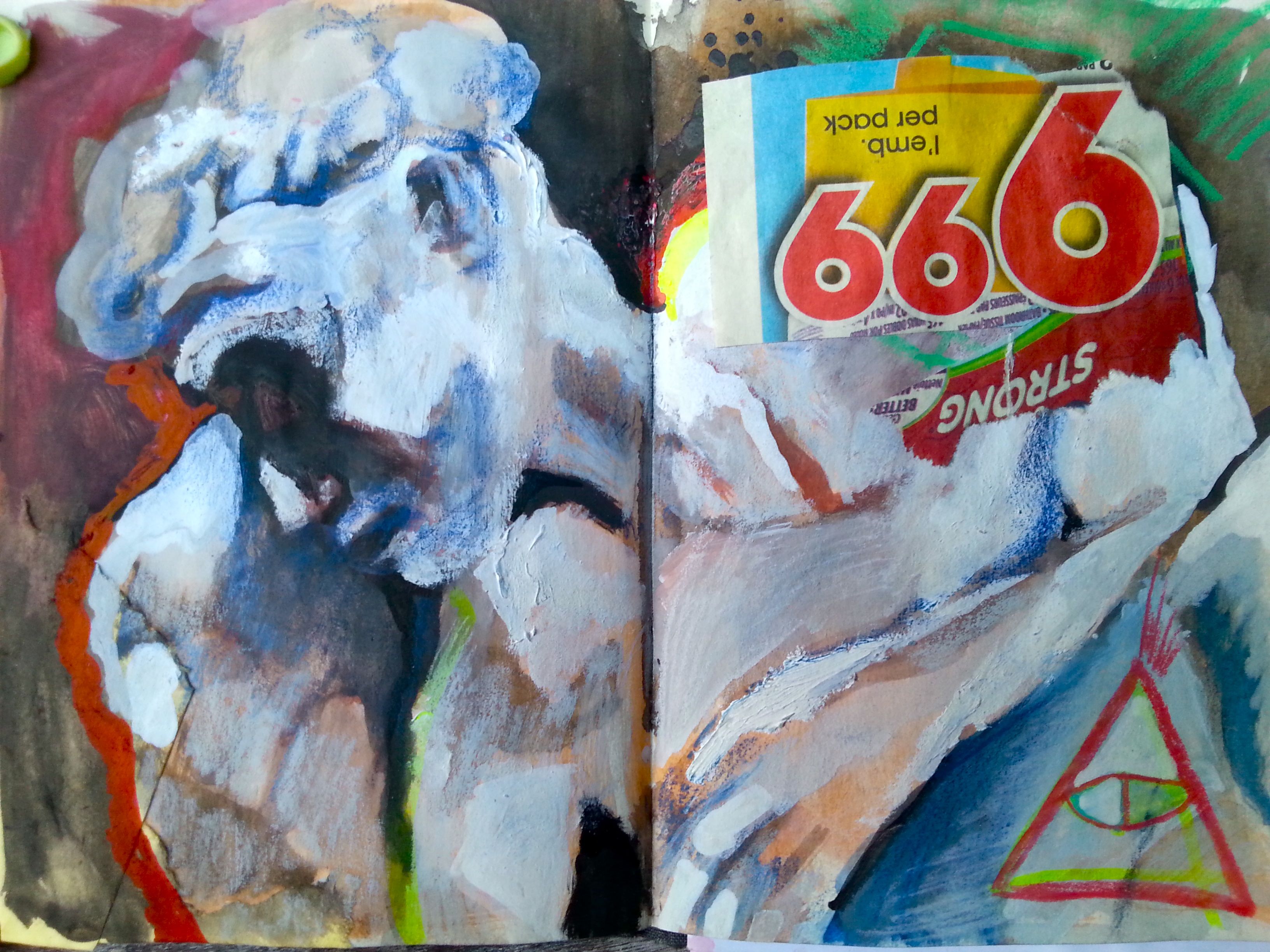 Here’s a pile of photos I took at the show, on the Grey not Grey Facebook page that you should already be following but if you’re not, well dang, there you go. 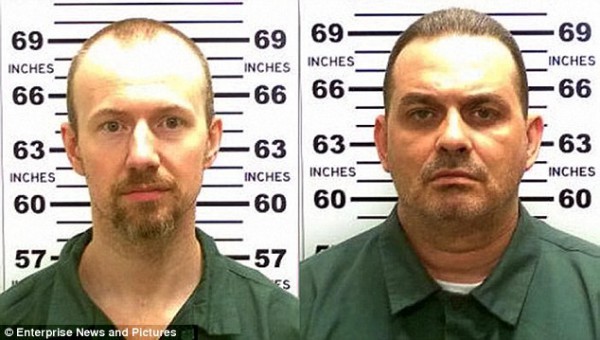 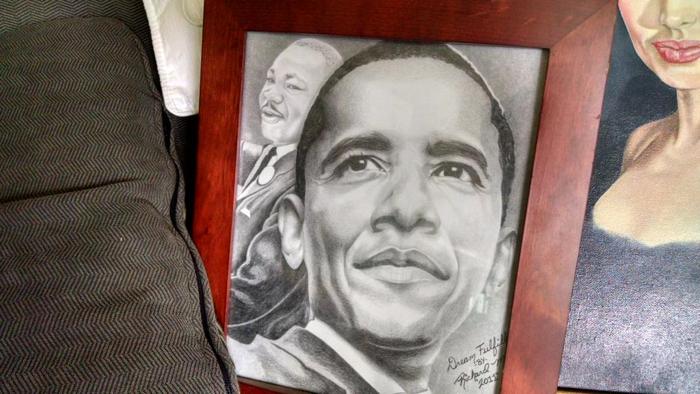 Here’s a photo I took the other day around the corner from where I live. Yeah, you read that right. Sgraffito from 1943. It would seem that the owners of this home decided to parge their foundation wall in 1943 and the local kids scratched their names into the wet cement. Judging by the handwriting those kids would be about 79 years old by now. How amazing would it be if R.B. & B.T. grew up and got married and are still alive? I’m going to pretend that’s how things turned out because it would be awesome.