Franklin Booth (1874-1948) was an American illustrator best known for his pen drawings that are nothing short of mind-boggling. Perhaps amusingly, his intricately detailed drawing style arose as a misunderstanding of printing processes – as a young boy growing up in rural Indiana he learned to draw by copying what he thought were pen and ink illustrations from contemporary publications but they were in fact woodcuts that were copies of other sources, executed by master craftsmen to emulate shading effects. The world is richer for this misunderstanding.

Click any of the following images to see a larger version – it’s essential to grasping the incredible lushness of Booths’ textures. 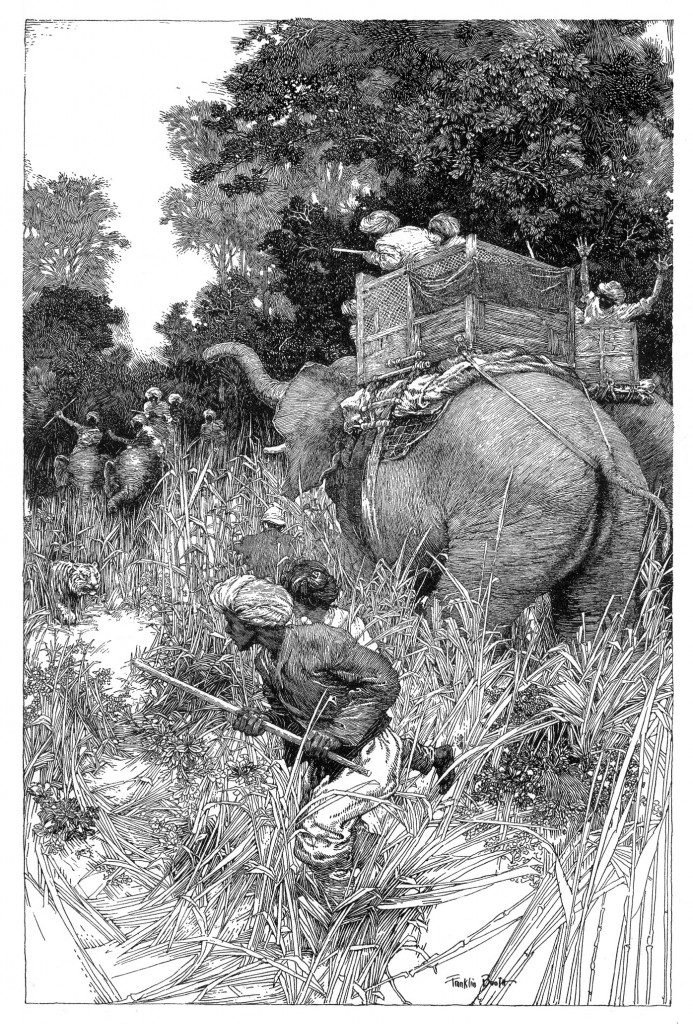 While Booth worked almost exlusively as a commercial illustrator, the richness of his line work influenced generations of illustrators in a variety of areas such as Maxfield Parrish, Howard Pyle, and Frank Frazetta. He has also influenced legions of comic artists like Bernie Wrightson (Frankenstein, Creepy, Eerie, Vampirella, etc.), Alan Moore (Watchmen, V for Vendetta, From Hell, etc.), and Hal Foster (Tarzan, Prince Valiant, etc.). It’s not hard to see why. 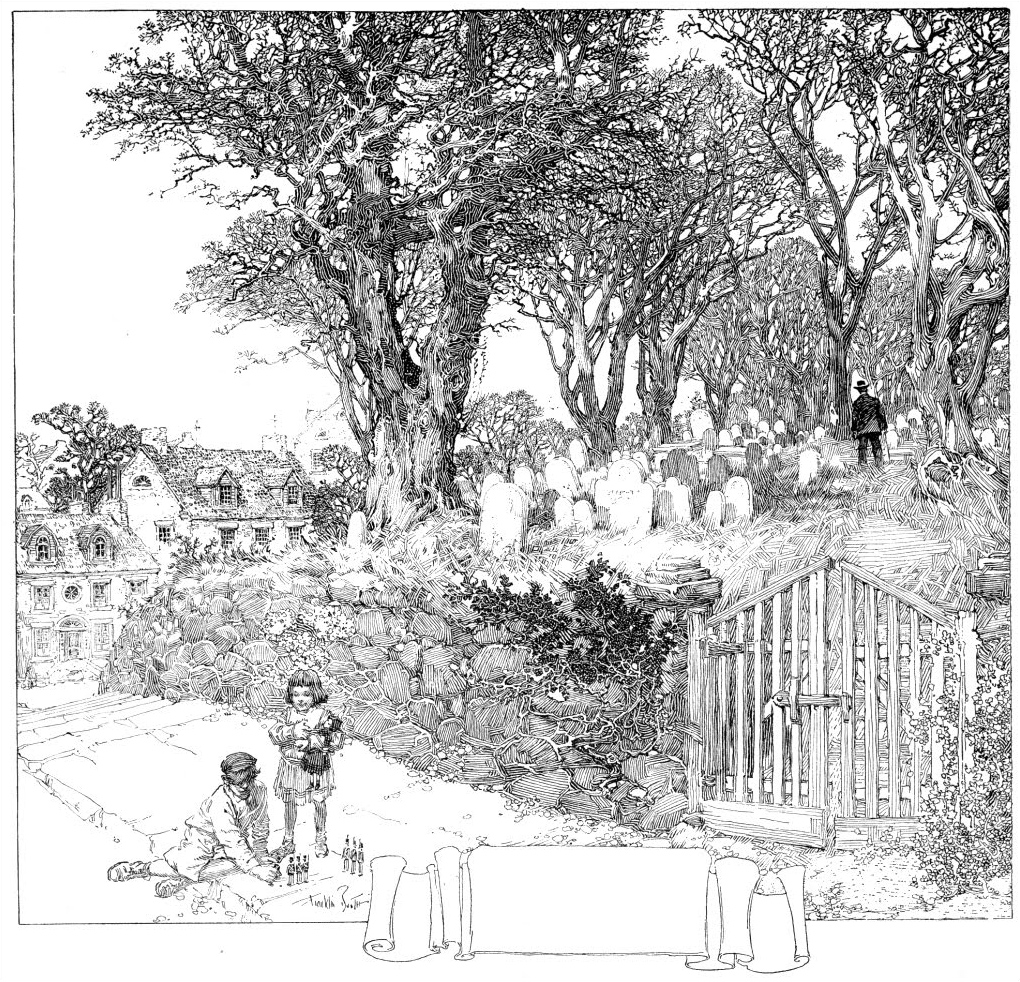 Even though Booth’s work is public domain, it’s kind of hard to find all that much of his work on the vast reaches of the interwebs. It’s strange that he’s not more popular given his influence and the staggeringly epic greatness of his work. Maybe it’s because the detail of his work reproduces poorly on wee computer screens. That said, a pretty decent collection of his work is available on Golden Age Comic Book Stories – scans from “Franklin Booth” published by Robert Frank in 1925. 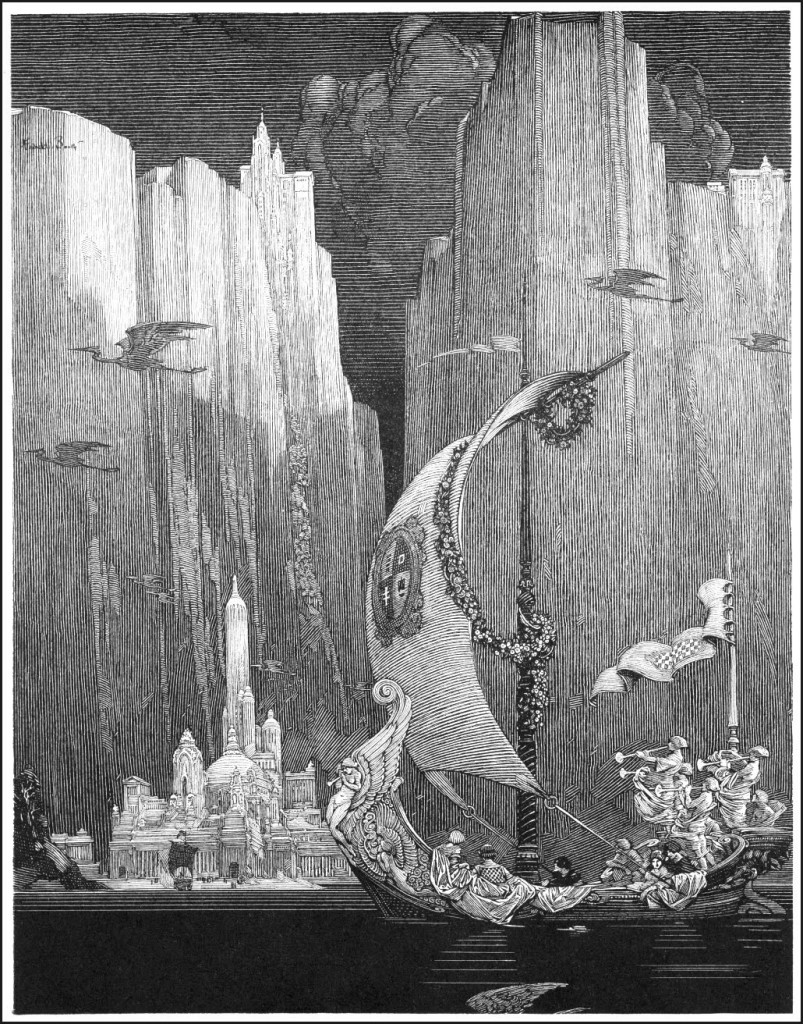 I think closing with this quote from Bernie Wrightson is appropriate, because it’s pretty hard to argue with: “Franklin Booth always will be so much better than practically anyone who ever picked up a pen.” You said it, Bernie.