A couple of days ago I wrote about the photographer Robert Polidori, and mentioned that to some extent his work resonates with me because I also take photos of abandoned places. I first started taking photos in abandoned places in the late 80’s, in and around Hamilton, Ontario, a declining industrial city with literally hundreds of acres of amazing industrial spaces in disuse – kind like Pittsburgh, but with less charm. When I moved to Montreal, I was pleased to find that there was a wealth of abandoned factories to explore and photograph – in fact, some of the first factories in North America, easily acessible. I wasn’t aware at the time that this kind of exploring was a thing anyone else was interested in, though with the advent of the internet I have become quite aware of the international urban exploration community. 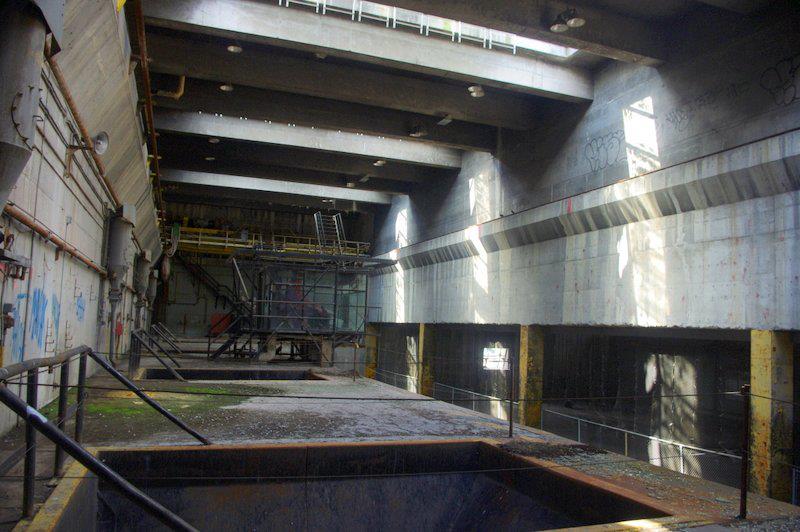 I like to go into abandoned buildings and look around, especially old factories and commercial buildings, often taking photos. What I find most inspiring about these places is  not so much the decay, but the traces of life. Every time I am in an abandoned space, I like to imagine what it was like when occupied; the people moving and talking, the sounds and colours of a busy workspace or public space. There’s a kind of weightiness to realizing how people used these spaces day after day, year after year – and now they are no longer “for” anything, they simply “are”. 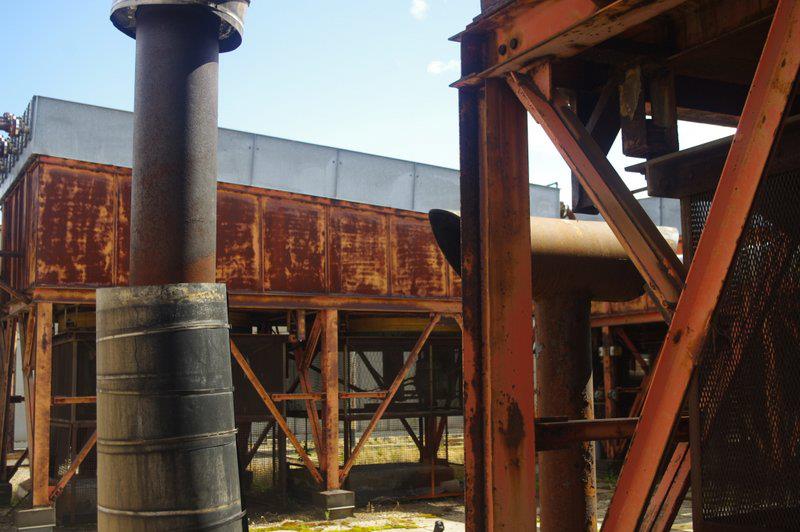 I take my cue in this sense from the Japanese photographer Yuji Saiga. As he wrote about the famous Gunkanjima site in Japan that he photographed extensively:

Order and value that only prevailed through human existence had long been disrupted. Items were scattered here and there with no context, no ranking. Everything had equal value. The sight I saw spoke of the relationship of the master and servant that had vanished at the time these items were discarded, which liberated them from human reign. To be abandoned meant freedom from all. The items left behind on the island lost their names, their given tasks, even the meaning of their existence. The laid there as mere “objects”. Books and clocks and empty bottles were no longer books and clocks and empty bottles,. Things that had been domesticated by humans no longer existed on the island.  Just as the inhabitants started their new lives by leaving the island, these things too, left behind on the island, shed their identity once forced on by humans, to start their lives as “pure objects”. 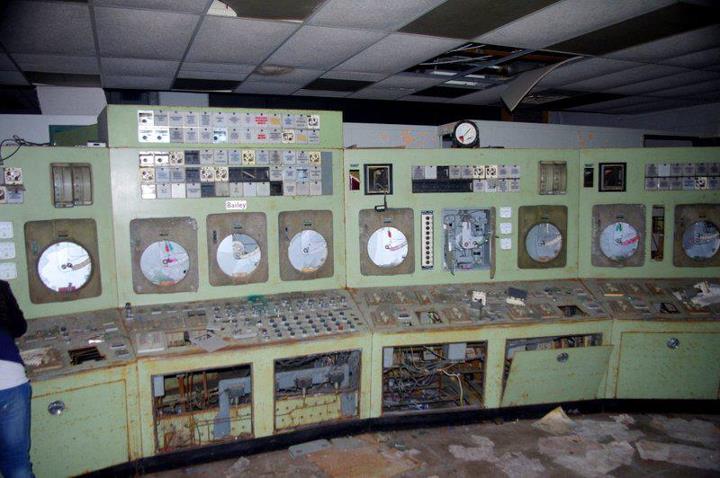 I don’t limit myself to factories and industrial spaces; there is a poetry to be found in abandoned houses & apartment buildings, abandoned hotels, abandoned… well, everything. Even when I travel I take the opportunities to explore as I find them. Like the family vacation to Cuba last fall, where there was an abandoned resort and an abandoned polytechnic school adjacent to the resort we were staying at. 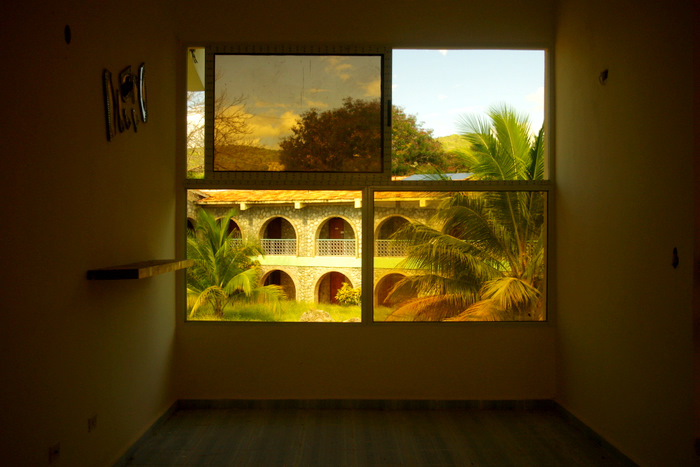 This resort actually looked like it was nicer than the one I was staying at, in its heyday. How many thousands of tourists passed through these spaces, enjoying their tropical getaway? You can almost hear the echoes of laughter from the poolside bar instead of the wind blowing through the overgrown decorative plants and dry, tall grasses of the untended lawns. 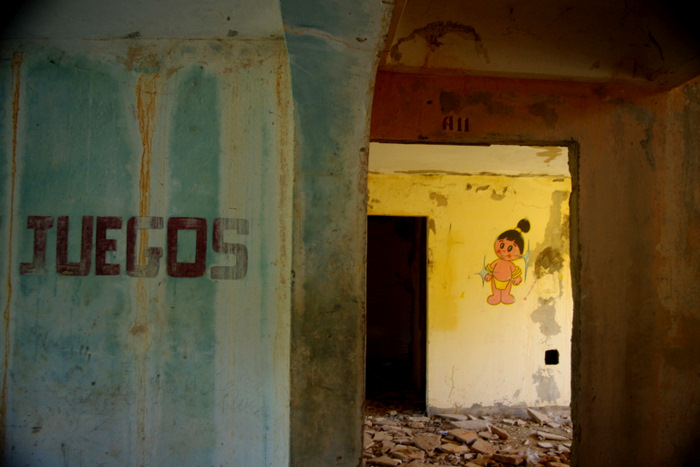 Then, there was the abandoned polytechnic school. How many hundreds upon hundreds of children played in this room? Now that the room is no longer “for children to play in” but is simply a space-unto-itself, the textures and colours take on a life of their own, and the quiet whisper of damp breezes from the stairwells and the buzz of cicadas are the only sounds. It gives pause for thought.