Michael Kenna is a photographer originally from the UK but living in the US since the 80s. He’s done a pile of work, but I found a series of rather haunting photos of what look like nuclear reactor silos (actually the coal-powered Ratcliffe Station in Nottinghamshire, England) that prompted me to make this post. 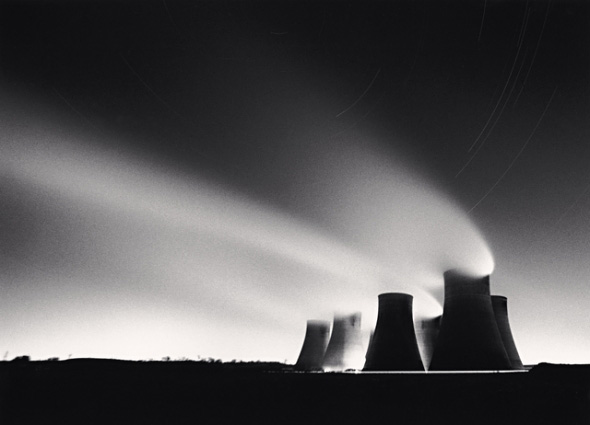 It took some time to figure out who had taken these photos as I found a couple on someone’s tumblr and of course they were unattributed. Bad form, internet; bad form. You, dear reader, shall not suffer as I have suffered. Behold: Power Stations. 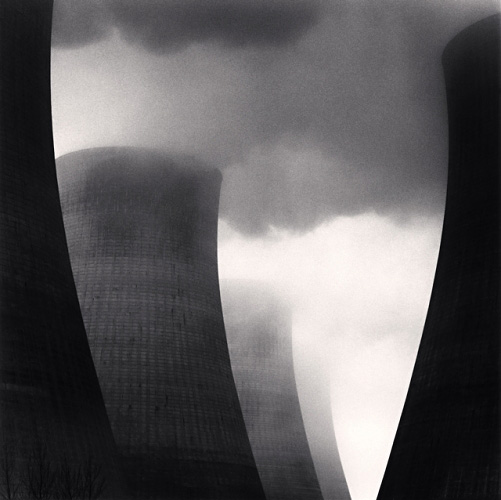 (Kenna’s) work has been shown in galleries and museum exhibitions in Asia, Australia, Europe and the United States. He also has photographs included in the collections of the National Gallery of Art in Washington, D.C., the Patrimoine photographique in Paris, the Museum of Decorative Arts in Prague, and the Victoria and Albert Museum in London.
– wikipedia 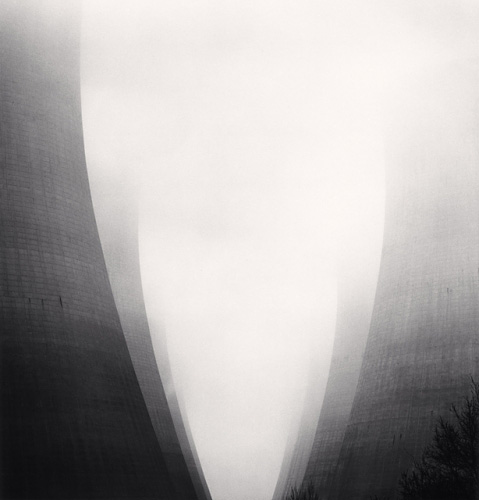 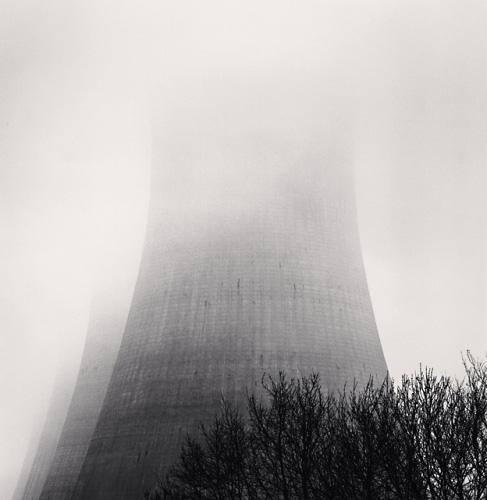 If you would like to peruse the entire set of power station photos, you can do so here. More of Michael Kenna’s extensive body of work can be seen on his website.