I’ll be honest with you, I’ve had a  pretty busy day. I didn’t get a chance to write about any of the artists or ideas I’ve been rolling around my chalky headbone over the weekend, but it’s all good; I have an ace up my sleeve. I really like street art. Murals, wheatpasting, stickering, stencils, bombing & burning, you name it. I even like tags if they have good placement and technique. Fortunately, I live in Montreal, Quebec – one of the best cities in North America for street art. 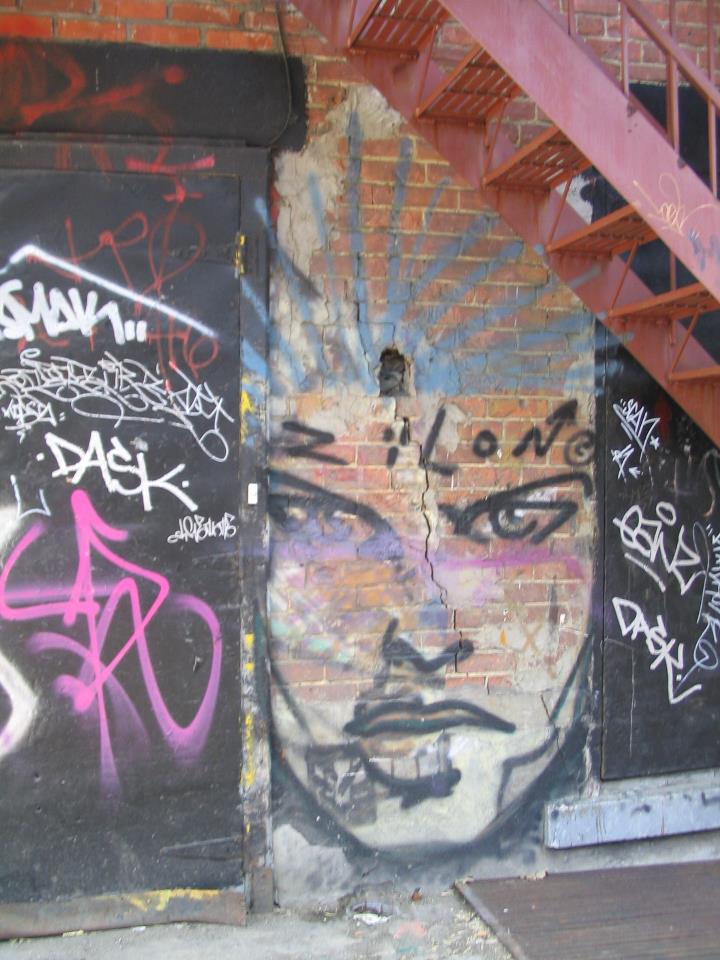 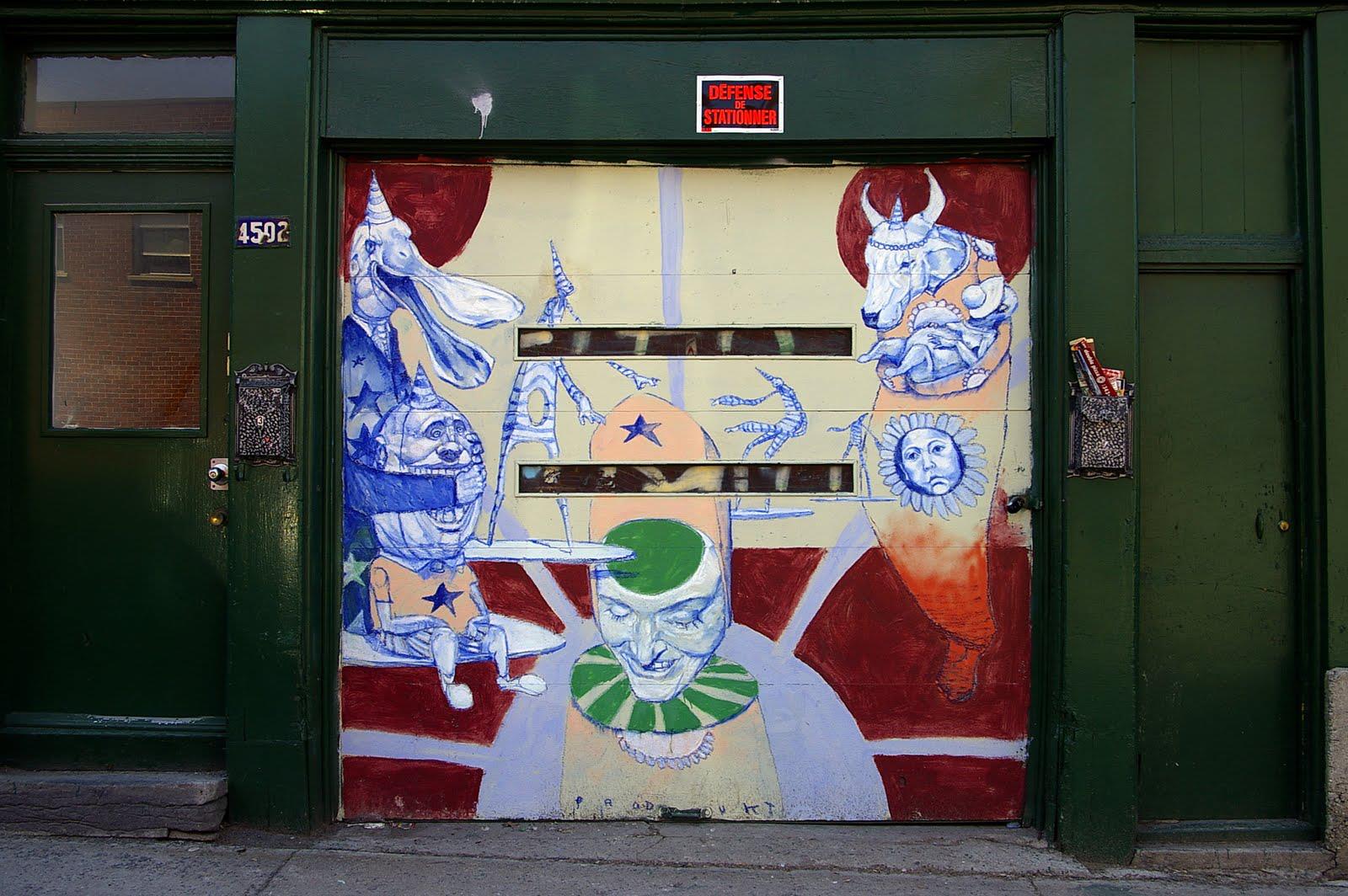 There is charming immediacy to street art, but in a city where it is more-or-less tolerated artists will really push the boundaries in style, execution, and materials – the inventiveness of the Montreal street art scene never fails to impress me. 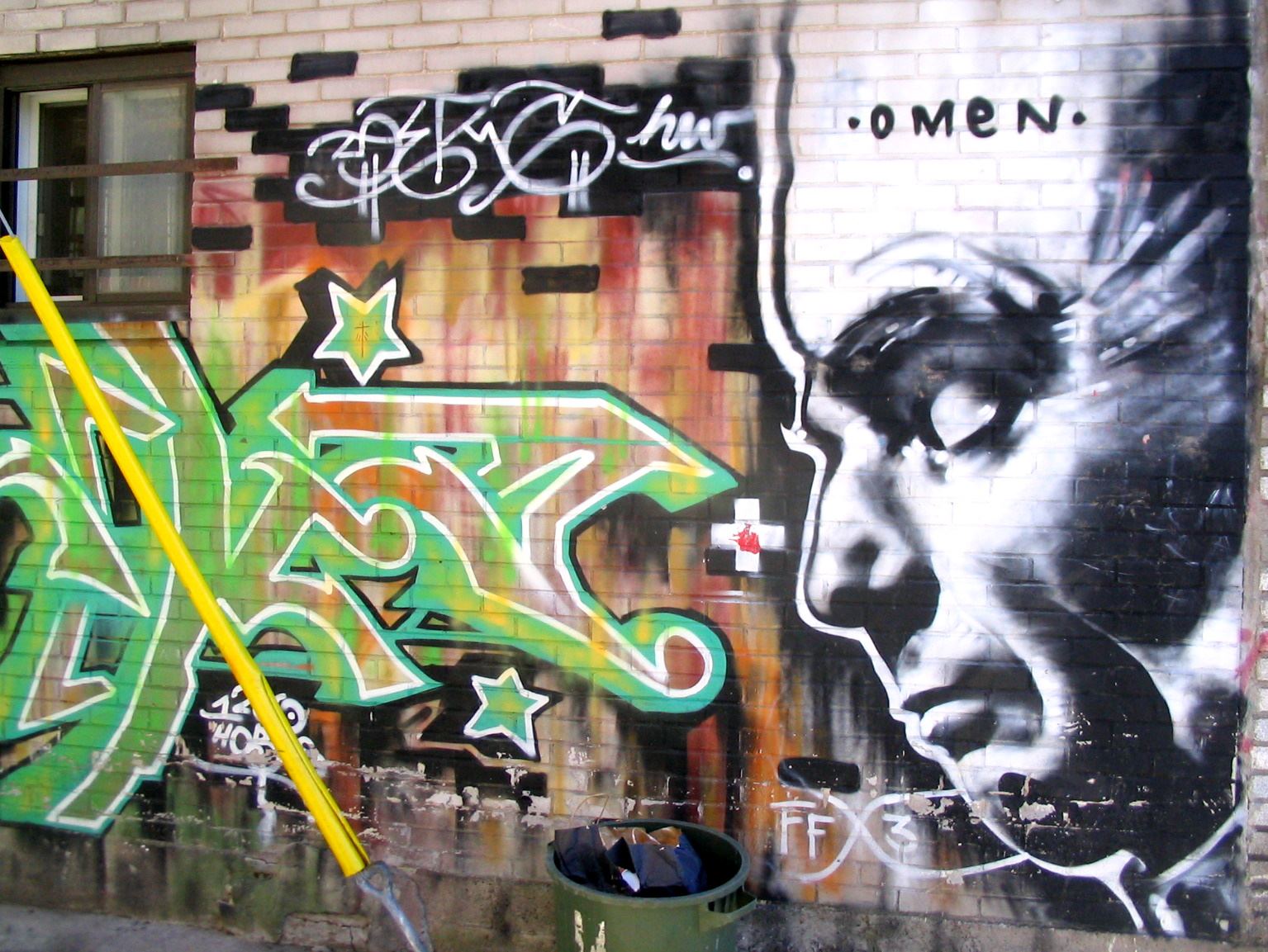 Anyhow, Zïlon, Produkt, and Omen are my three favourite Montreal graffiti artists, but there’s lots more work that I love de chez nous – Montreal is a pretty happening place for street art. Here is a selection of over 800 photos from my collection of Montreal street art  that I’ve taken over the last 10 years (almost) – 2002 to 2011. I haven’t added in 2012 because it’s not over yet, and there’s always lots of fresh, new work every year.