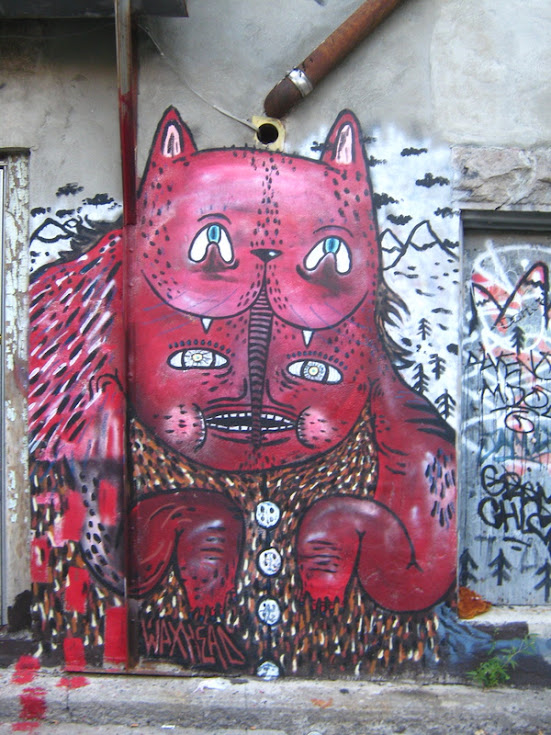 waxhead – Plateau alleyway behind the Main

Graffiti is a term rife with drama these days as people fight about legal versus illegal, street art versus graffiti, writers versus muralists versus taggers versus stencilists, and nobody ever really wants to acknowledge whether gluing things in public places, wheatpasting, stickering, drawing with chalk, scratchiti, or all kinds of other explorations really counts as graffiti or not. 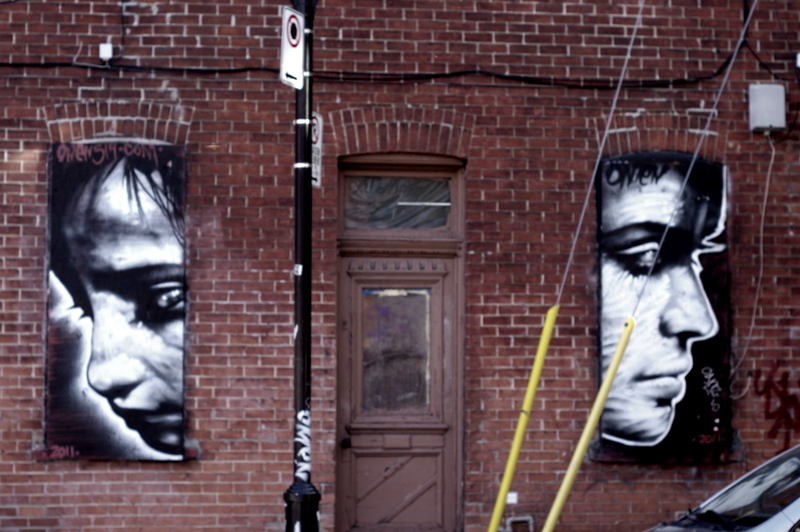 Then there’s the whole division between political graffiti and more traditional b-boy culture graffiti versus art graffiti. Personally, I don’t care. As long as it’s visual art (and I really do think that all these forms count as visual art) and it’s in the public eye, I applaud it. I am sick of the discourse of public visual space being dominated by advertising media, with the police and other authorities trying to suppress the discourse implicit in graffiti. 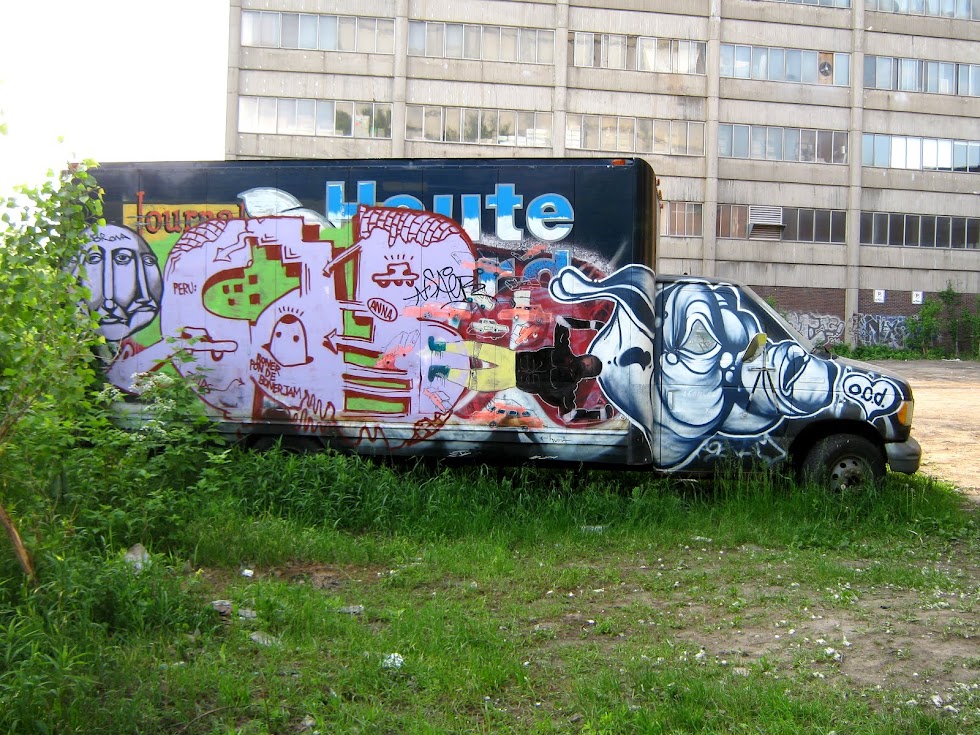 Sure it’s vandalism, but there’s tons of illegal billboards in every neighbourhood that somehow slip under the radar – how does a freaking BILLBOARD squeak through but a guy with a marker is suddenly considered the more serious problem, worthy of police crackdowns, special announcements from the mayor, and public advertising campaigns (oh the irony). 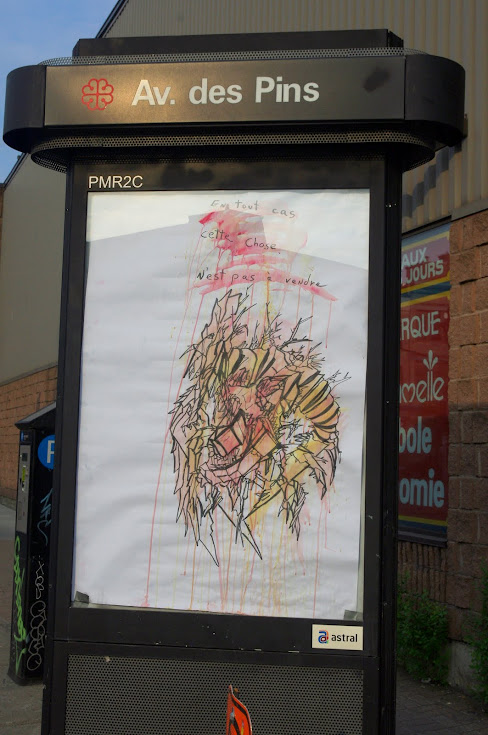 And yet, Montreal is one of the most graffiti-friendly cities I’ve seen. It’s one of the many things I love about this place. Back in June I said:

Montreal is a pretty happening place for street art. Here is a selection of over 800 photos from my collection of Montreal street art  that I’ve taken over the last 10 years (almost) – 2002 to 2011. I haven’t added in 2012 because it’s not over yet, and there’s always lots of fresh, new work every year. 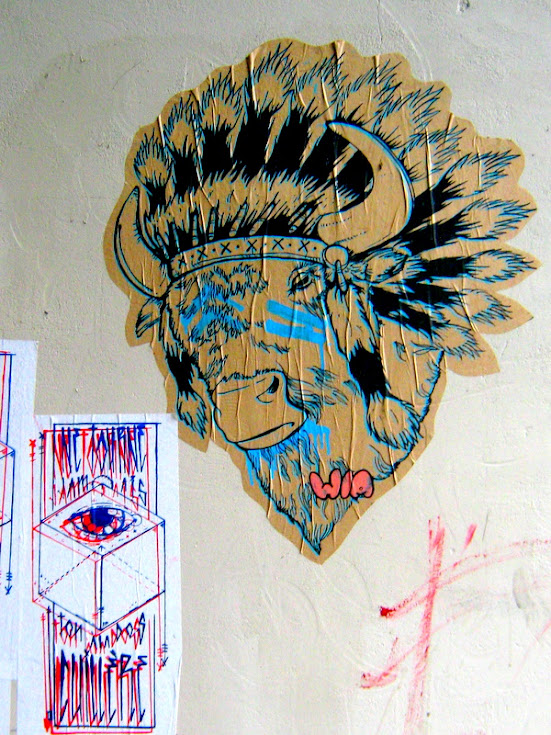 What Is Adam – wheatpaste – Mile-End alley behind the Main